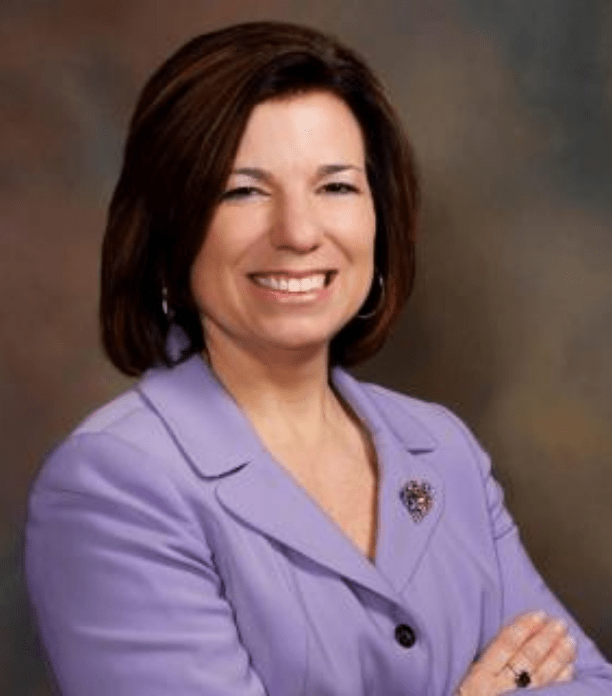 A native of the metro Atlanta area, Christy E. Draper graduated from the University of Georgia in 1992 with a Bachelor of Arts degree in Criminal Justice. After graduating from Walter F. George Mercer University School of Law in 1996, Christy served as an Assistant District Attorney for the Douglas Judicial Circuit where she focused on the prosecution of domestic violence and crimes against children.