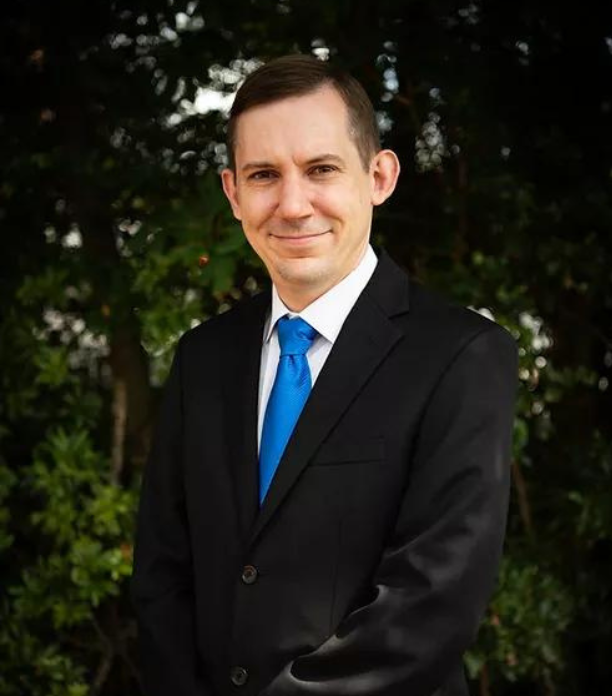 Attorney Daniel Rice is originally from central Florida, where he was born and spent the first several years of his life. He moved with his family to South Carolina and lived there a year before moving again to the Augusta, Georgia, area, where he spent the formative years of his life, attending elementary through high school. In 1999, his family moved to Villa Rica, Georgia, and he graduated high school in 2000. He attended Jacksonville State University in Alabama, where he received a Bachelor of Arts degree in Political Science in 2004 and was awarded academic honors for his high GPA. In 2005, Daniel began his legal studies at Atlanta’s John Marshall Law School, where he received his juris doctorate in 2008. Since Fall 2008, he has been a practicing attorney, including operating his own law firm for several years before being hired as an Associate Attorney with The Pilgrim Law Group, LLC, in 2014. In 2019, he was hired as an Associate Attorney with the Perkins Studdard law firm in Carrollton, Georgia, working on worker’s compensation matters before returning to The Pilgrim Law Group, LLC, in 2020.