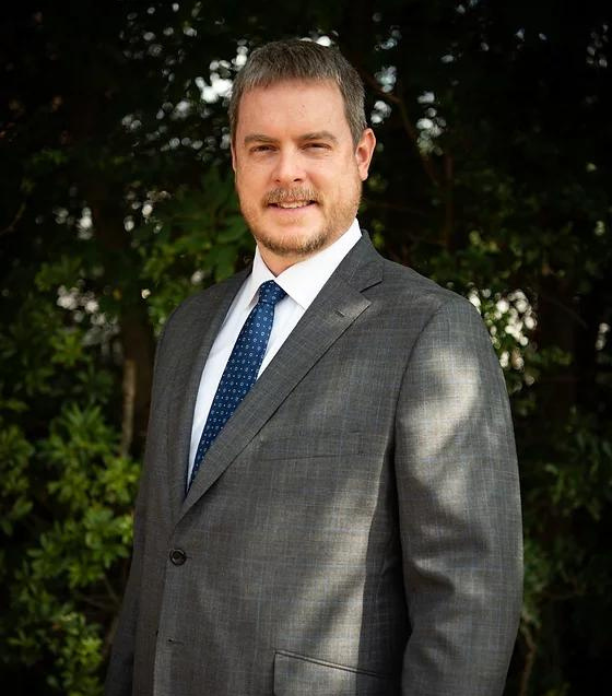 Darrell Donaldson was born and raised in the Great State of Texas. After graduating from the University of Texas at Austin in 2006 with a degree in Neurobiology, he joined the United States Army.  Darrell was ultimately stationed at Fort Gordon in Augusta before his honorable discharge as a Sergeant in 2010. Darrell attended Atlanta’s John Marshall Law School and graduated in 2012. He was admitted to the Georgia State Bar in 2013. Darrell has spent ten years with the Pilgrim Law Group, and his primary focus is criminal defense. He lives locally with his wife and two children.