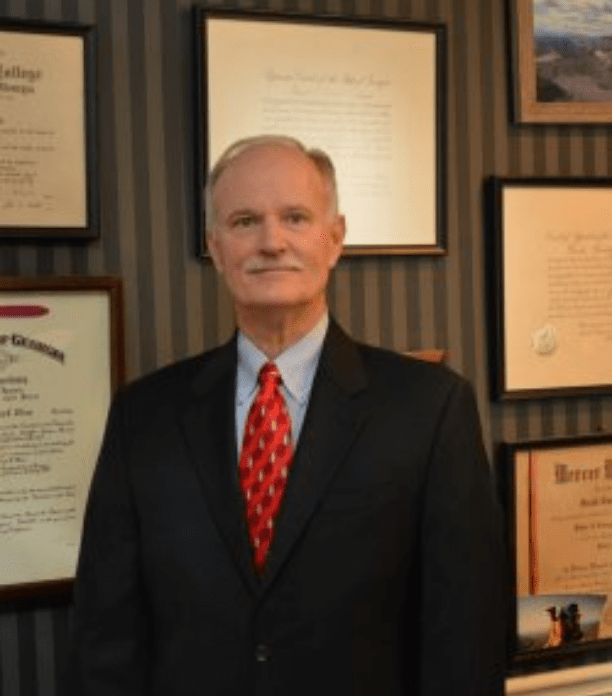 I began as an Assistant DA in 1978. In 1983, I became the first District Attorney for the Douglas Judicial Circuit. After 2 terms I began a solo practice that focused on criminal defense handling all types of criminal cases. Although most cases were resolved without a jury trial, I have handled tried almost any kind of criminal case and some civil trials. These cases have included capital felonies involving the death penalty, aggravated assault, armed robbery, drug cases, rape, sexual assault, child molestation, burglary, motor vehicle theft, and most other crime in the State of Georgia. I have handled all kinds of traffic offenses including DUI, Suspended License, Reckless Driving, and many others.