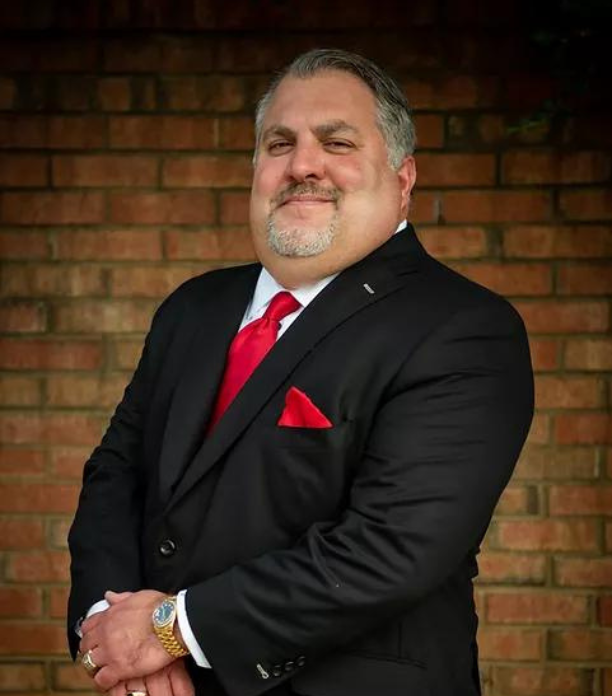 J, Mac C. Pilgrim is the owner and founder of The Pilgrim Law Group, LLC. Mac was born and raised in Villa Rica and he has chosen to remain to raise his family and to operate his business. Mac was educated in the Villa Rica Schools, graduating from Villa Rica High School in 1992. After high school, Mac attended and graduated from The University of West Georgia with a B.S. in Political Science in 1997. Following the completion of his undergraduate education, Mac was accepted and enrolled in John Marshall Law School in Atlanta and graduated in the year 2000 with J.D. Following law school, Mac worked for various firms in and around the Atlanta area, who’s primary focus was personal injury. After approximately 8 years of working through and after law school for other law firms, all the while wanting to get into the courtroom more and more, Mac decided to take a leap of faith and started The Pilgrim Law Group, LLC. on July 1, 2006. He wanted to be able to do what he loves, practice law, and serve the people in his community. From that point in time till the present, Mac has represented thousands of clients in civil and criminal matters throughout the State of Georgia and in the Federal Courts as well. Mac has tried well over 120 cases, both civil and criminal, to juries in over 40 jurisdictions throughout the state. He has successfully represented numerous clients charged with serious felonies and has been involved in the pursuit of multi-million-dollar plaintiff settlements and verdicts. Mac wants all of his clients to know that he is thankful that when it has come time to choose an attorney, people, whether it be for themselves or a loved one, have chosen The Pilgrim Law Group, LLC. Mac takes the trust that his clients put in him and his firm seriously, and he wants everyone to know that he and his firm will do all that they can to represent you to the best of their abilities. Mac is married and he has 2 teenage children and they reside in Villa Rica.