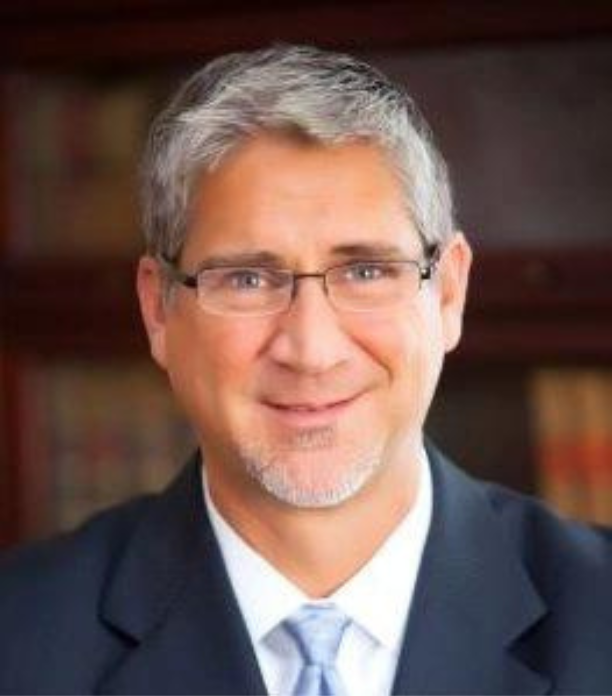 He has been representing injured plaintiffs and their families for some 34 years, attaining numerous seven- and eight-figure resolutions on their behalves.

After college, John immediately enrolled in Mercer University’s Walter F. George School of Law, where he would graduate at the top of his class in 1987. During law school, he clerked for an insurance-defense law firm and then joined that firm as an attorney after receiving his J.D.

But after a couple of years, John was having second thoughts about the type of law he was practicing.

“I felt like I was representing these faceless corporations that were motivated by greed, and I wanted to help the little guy,” he recalls. “That’s why I moved into the direction of where I still am today.”

He joined a plaintiff’s personal injury law firm in Western Georgia, a move that provided him much greater personal and professional satisfaction. During this time, his old university friend Ken Bernard was finishing his service as a military lawyer for the U.S. Marines in California. He had a law degree from the University of Georgia and was preparing to begin his career as a civilian attorney. They talked on the phone about their shared vision, and in 1992, when Bernard concluded his active duty, the law firm of Sherrod & Bernard was born.

“My vision was for us to get back to our roots,” John says. “We were both fairly local guys — Ken grew up here and I’m from the next county over — and represent the people we grew up with, our friends and family and neighbors, and give them effective representation that they don’t have to go to Atlanta or somewhere else to get. They can get it right here in Douglas County.”

John has concentrated on personal injury and workers’ compensation claims ever since.

“If there is someone who is hurt due to the neglect or wrongdoing of another person or company, that’s the kind of cases that I handle,” he says. “That can be someone being injured at work, and the employer and its insurance company refusing to do the right thing to provide workers’ compensation benefits, all the way to wrongful death cases.”

Over the course of his career at Sherrod & Bernard, John has laid claim to a number of noteworthy verdicts and settlements.

In 2011, a Fulton County jury awarded his client $2 million, which was believed to be a Georgia record for a knee injury case. He also recorded a recent $12.5 million jury verdict against Suzuki Motor Corp. for failing to warn of a brake defect that resulted in spinal injury suffered by his client.

In another case, he represented a child who was badly burned when the employee of a Chinese buffet restaurant negligently spilled scalding hot soup from a large tub while transporting it to the serving area. John hired restaurant-industry experts who pointed out that the restaurant was negligent in not properly transporting the soup via a cart with a second person providing direction. The result was a seven-figure structured settlement.

Another case where John used experts to show how defendants were negligent was one involving a farm trailer that occupied one lane of a road while the driver of the vehicle pulling it had stopped to open a gate into a field. A motorcycle driver came over the crest of a hill, struck the trailer, and was killed. John represented the man’s wife and used experts who re-created the scene and showed that the driver could have pulled the trailer off the roadway, debunking a defense argument. The result was another seven-figure settlement.

“It’s being David against Goliath, trying cases against these large corporations,” John says. “Without people like me, the average person out there doesn’t stand a chance going against these billion-dollar insurance companies and corporations when a wrong has been committed — and they’re committed every day.”

John is a frequent speaker at trial lawyer functions and is active in several professional organizations.

He enjoys tennis and other forms of physical activity, and he and his wife enjoy travel.