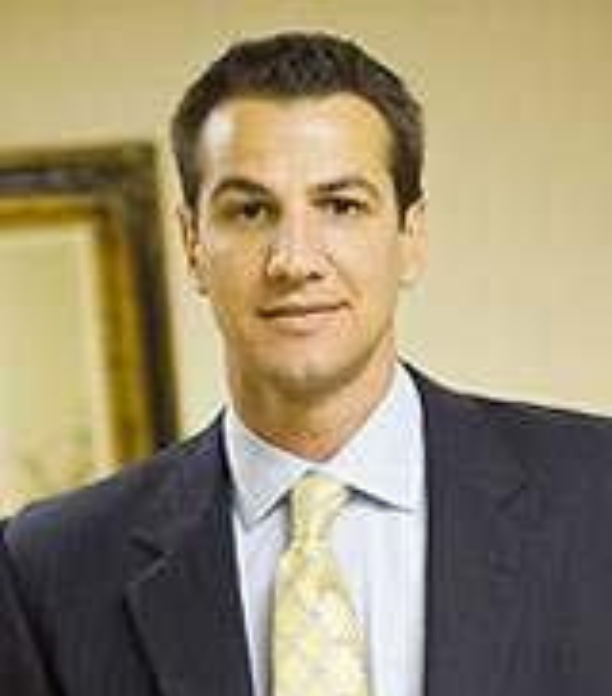 Joshua A. Millican received a Bachelor of Arts, cum laude, in 1994 from Tulane University where he studied Economics and Ancient History. Mr. Millican received his Doctor of Law from Emory University in 1998, whereupon he was admitted to practice law in all Georgia courts, the Supreme Court of the United States, the 11th Circuit Court of Appeals, the 9th Circuit Court of Appeals, the United States District Court for the Northern District of Georgia and the United States District Court for the Middle District of Georgia. Mr. Millican also participates in various organizations and is a Member of the Georgia Association of Criminal Defense Lawyers, the State Bar of Georgia, the Georgia Trial Lawyers Association, the Georgia Association of Personal Injury attorneys, the National Employment Lawyers Association (Georgia Chapter), and the Atlanta Bar Association.

Prior to opening the Law Office of Joshua A. Millican, P.C., Mr. Millican was General Counsel for certifiedemail.com, advising the internet start-up company on applicable corporate and securities issues including preparation of the company for acquisition by WebMD.