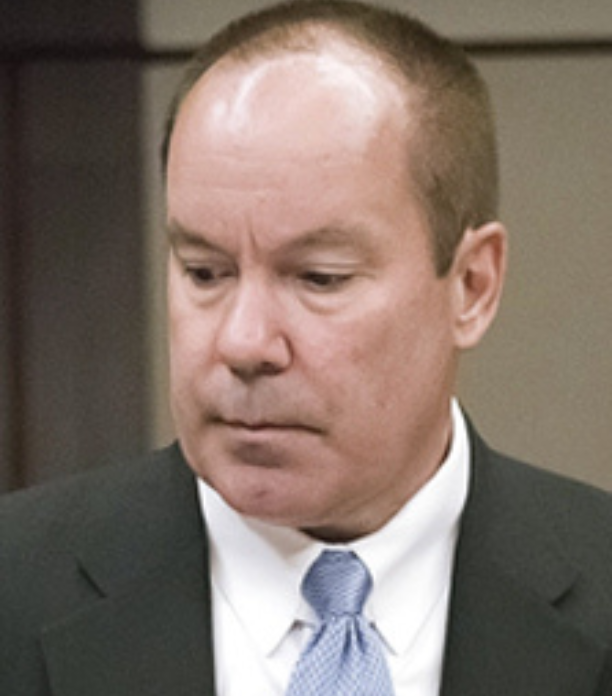 Mr. Hubbard is a life-long Douglas County, Georgia resident and graduated from Lithia Springs High School in 1985. He was a member of the U.S. Army and Georgia National Guard from 1988 to 1994 and received an honorable discharge. He received an associate’s Degree Equivalent in the field of Journalism and Public Relations from the Defense Information School at Fort Benjamin Harrison in Indianapolis, Indiana. He attended Georgia State University in Atlanta and later transferred to Mercer University in Atlanta where he graduated in 1999 with a B.S. in Business Administration. This degree was earned while Mr. Hubbard worked full-time as a district manager for a mall based specialty retail company for a period of ten years.

In 2002 Mr. Hubbard graduated from The Walter F. George School of Law at Mercer University in Macon, Georgia. Mr. Hubbard was a member of the Mercer Law School Moot Court team and competed in successful regional and national competitions. While finishing his law school education Mr. Hubbard served under O.C.G.A. 15-18-22 as an Assistant District Attorney in the Tallapoosa Circuit serving both Haralson and Paulding Counties where he prosecuted both felony and misdemeanor cases.

In late 2002 Mr. Hubbard formed Michael L. Hubbard, PC and began practicing as a solo defense attorney in Fulton County, Georgia. Mr. Hubbard relocated to his home town of Douglasville Georgia in 2003 and has served as a full-time defense lawyer since that time in his Douglas County office. A resident of the city of Villa Rica, Georgia, Mr. Hubbard served as the City Solicitor for his home town from 2008-2016 and prosecuted all cases in the Municipal Court before being appointed by the City Council to a higher position within the court. He is a member of the American Bar Association, the Georgia Association of Criminal Defense Lawyers, the Douglas County Bar Association, and the Georgia Trial Lawyers Association.