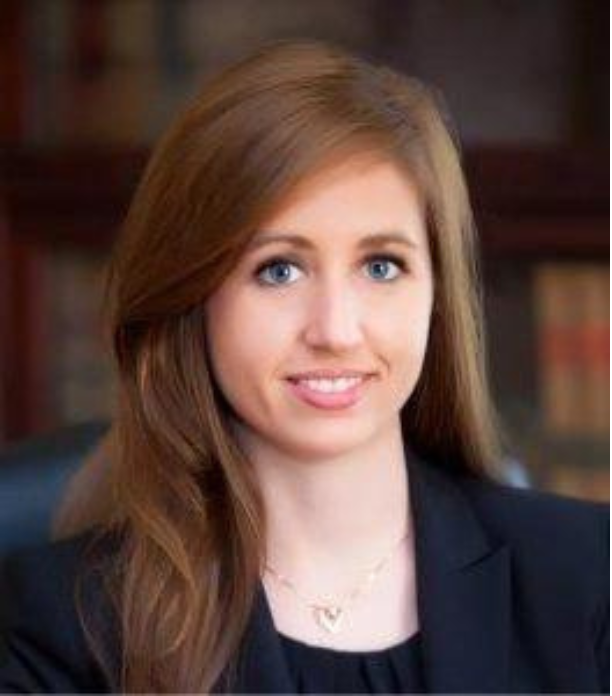 Stephanie is a Douglas County native, born and raised in Lithia Springs. She received a political science degree in 2006 from Georgia State University and a J.D. in 2010 from Thomas H. Cooley Law School.

She then returned to Georgia and joined Sherrod & Bernard.

Stephanie enjoys the diversity of her practice and the opportunity it provides her to have face-to-face contact with clients in a range of areas.

“Clients come to our firm for legal advice on any number of topics, and we are happy knowing that we can assist them in some form or fashion,” she says.

Stephanie has developed extensive experience navigating courts in the area. As part of her family law practice, she is frequently in court handling divorce, child custody, and legitimation cases. She also assists partner Ken Bernard in his duties as county attorney, oftentimes going to court in that capacity.

In addition, Stephanie assists the partners in plaintiff’s personal injury cases, most recently playing a significant role in a case that resulted in a $12.5 million jury verdict against Suzuki Motors for a client who was injured as the result of a brake defect. During the trial, which lasted four weeks, Stephanie handled preparation of witnesses and experts for the testimony they would be presenting.

When she’s not practicing law, Stephanie enjoys traveling and spending time with family and friends.